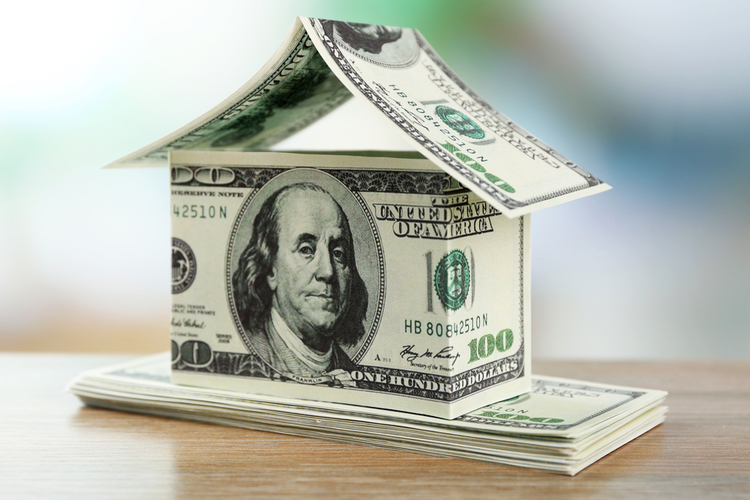 Here are the new conforming loan limits for 2019

The FHFA announced Tuesday that it is increasing the conforming loan limits for Fannie and Freddie mortgages in nearly every part of Florida.

But, as the FHFA noted earlier Tuesday, home prices are still on the rise, which necessitates a third straight yearly increase in the conforming loan limit.

The FHFA’s third quarter 2018 House Price Index report, which includes estimates for the increase in the average U.S. home value over the last four quarters, showed that home prices increased 6.9%, on average, between the third quarters of 2017 and 2018.

Therefore, the maximum conforming loan limit in 2019 will increase by the same percentage to $484,350.

Loan limits will also be increasing in what the FHFA calls “high-cost areas,” where 115% of the local median home value exceeds the baseline loan limit.

Under HERA, the maximum loan limit in those “high-cost areas” is calculated as a multiple of the area median home value, while setting a “ceiling” on that limit of 150% of the baseline loan limit.

According to the FHFA, median home values “generally increased” in high-cost areas as well in 2018, which drove an increase maximum loan limits in many areas.  The new ceiling loan limit for one-unit properties in most high-cost areas will be $726,525, which is 150% of $484,350.

Per the FHFA, special statutory provisions establish different loan limit calculations for Alaska, Hawaii, Guam and the U.S. Virgin Islands. In those areas, the baseline loan limit will be $726,525 for one-unit properties.

What Is an Annual Escrow Statement and Why Should I Look at Mine?

Congratulations on owning your home for a full year! It’s such an exciting milestone and…

Qualifying for a Jumbo Mortgage Loan With a 680 Credit Score

Financing is available for home buyers who do not plan to make an all-cash offer.…